Getting the Bikes up to the start line has been somewhat of an adventure in itself, and they are still not quite there, but they are close. 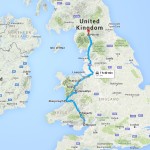 Wales and the Lakes

The route so far has taken us from Henley-on-Thames, where the bikes were very kindly stored for us whilst we were in London, down to the Southern English coastline then up into Wales for a bit before heading back into England and through the picturesque lake district on route up to Glasgow. It was then a quick shot across to Edinburgh where they are currently languishing whilst we sort out A couple more visas in London.

I need to take advantage of the fact that Bruce has no idea how to work this blog for as long as possible. I’m sure he’ll figure it out eventually but I reckon I’ve got at least a couple of weeks to hang as much grief on him as possible before he gets the hang of it. I mean he is only a an engineer after all, and an Aussie at that. So on that note the first thing I’m going to mention about Our departure out of Henley is how bloody long it takes the bugger to wire himself into his bike. He’s gone and bought himself a set of heated gloves and jacket system that has more cabling than a home theatre system.

After the somewhat prolonged start it turned out to be a magical first 2 days of riding through the rolling hills of the English country side. Not much mileage was covered as it was pretty much one cart lanes the whole way but the sun was out, the I pod shuffle was actually behaving itself and the bikes were purring away.

Wales pretty much picked up where England left off. First off was a quick pop in to the boys at Riders in Cardiff for the bikes first service. Once that was out the way we were off, once again finding lovely country roads dotted with grazing sheep and the odd shaggy pony. However our good luck with the British weather was doomed to fail, and so it did. Ominous clouds started to roll in after lunch and it wasn’t long before sheets of rain were really putting the waterproof gear to test. I must be honest at this stage I was mildly envious of Bruce’s wonderfully toasty hands as mine were slowly locking into horrible claws. Luckily just when things were starting to really get miserable an old pub magically appeared through the downfall, gentle smoke puffing out the chimney and all. Happiness was an understatement.

With the morning and the sun once again streaming down we could actually see where we were and the landscape was quite something. The pub itself nestled in a little valley with a brook bubbling past and not a building in sight. After a hearty breakfast it was once again on the road where a couple of detours later, for the purpose of this blog detour means horribly lost and going in the wrong direction, we found ourselves on roads that had been forgotten by everyone except the farmer and his tractor. It was rather good fun actually. When we finally found ourselves in civilisation again I was rather sad to leave the back country but then we did have a bit of a race on our hands to make up for lost time and get to the Lake District as the weather was not looking pretty for the next day down south.

The next day was rainy and miserable but it would be a shame to have been in the Lake District and not do a bit of exploring, so brave the weather we did. Even in the rain and possibly because of it the Lakes and their surrounds take the breath away. The highlights of that day for me however will still be the multiple coffee stops and hand warming sessions.

Sunday saw us up and into Scotland on our way to Inverkip for another first. Camping. In the rain and hail with a bunch of jolly Scots. All in all it was a great success neither tent leaked, the fire was blazing, there was more than enough whiskey going around, and really good bunch of blokes that by the end of the night we were actually understanding at least every second word. It was a bit of a rough morning packing it all up again and soon after we were on the road off to the beautiful North Berwick where the bikes are currently once again being kindly looked after whilst we’re back in London on the visa grind again.

The official start date is looming ever closer.

9 thoughts on “Travelling up to the start line” 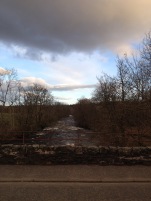 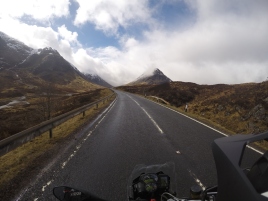 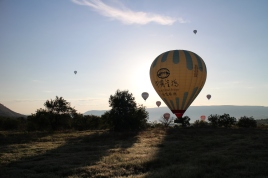 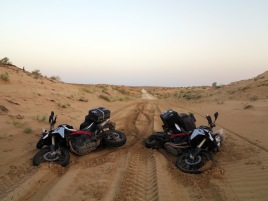 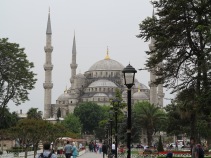 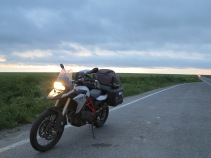 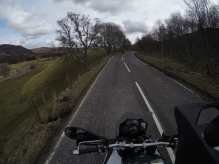 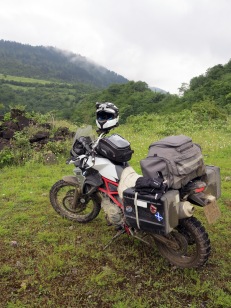 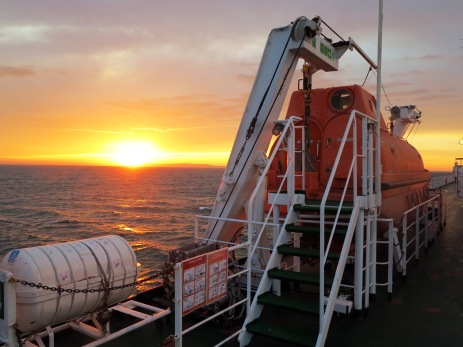 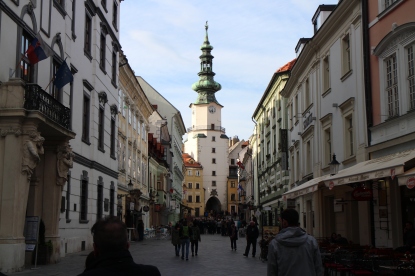 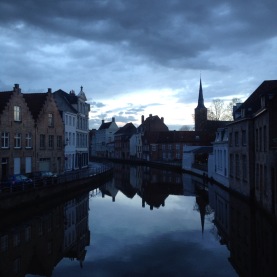 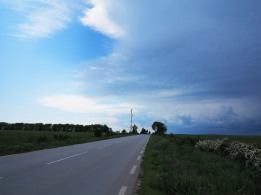 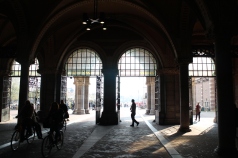 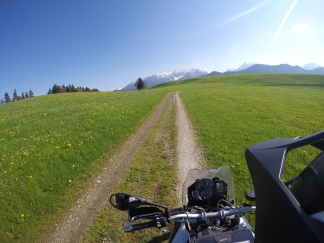 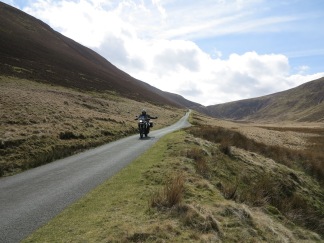 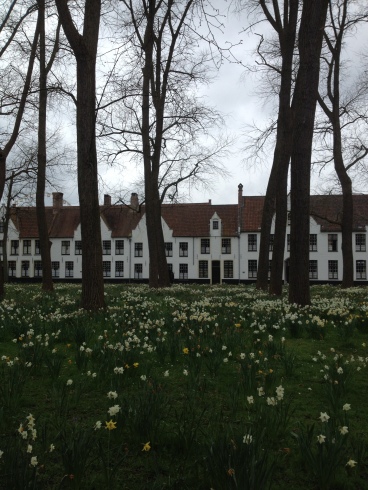