Trapped in the market

Day 10 started off in a rather interesting fashion. After the usual hearty breakfast of 2 cups of deliciously strong black coffee we wandered over to the motorcycles fresh and rearing to go. One problem. Bruges Sunday market. Which it turns out, this bustling hub of commerce, sets up shop in the very square we had cleverly parked our bikes. There they where nestled between stalls looking very much like one of the vast array of goods on sale, I’m pretty sure if we had cracked open the panniers we could have easily peddled off some of most of our belongings..

Once again, however, its incredible what a couple of mud strewn, overloaded motorcycles and some rather scraggly, unshaven and weatherbeaten men can do. It seems wherever we go people can sense the excitement, feel the adventure. Vendors graciously made way with bright smiles on their faces and a joke or two as we not so gracefully extracted ourselves from the row of stalls. Even the police manning the barriers plastered with no vehicles allowed signs waved us through with merely a finger wag but a grin all the same.The only thing that really waylaid us in the end was the multitude of curios questions.

After escaping the market we were off. Well actually more correctly speaking after I had taken us on a comprehensive ‘tour’ of Bruges ancient cobbled streets and arching stone bridges, completely intentionally of course, we were off. The destination for the days ride the Ardennes, the scene of many a ferocious battle during both world wars. To get there we headed South and then followed the French, Belgium border which to be honest was rather uneventful and uninspiring after the sweeping vistas of Scotland. That was until we hit the little town of Givet just on the french side of the border however. The beginning of the Ardennes is what can only be described as breathtaking. Its a rugged land, with wandering rivers, rolling hills and dense forests. A land that has seen more death, violence and destruction than most, a land that should be tainted by all the horrors its faced but stands oddly resilient to all its past suffering and perhaps because of it holds even greater beauty.

It was here that we decided to make camp for the first time on the trip. A crystal clear river cutting its way through a valley, dotted with pines and held by grass embankments curving gently down to meet it. It was practically begging for a tent and who were we to say no. After an eventful first camp pitch, video up shortly hopefully, and a glass or two of wine whilst watching life go by as the river gurgled passed it was time for bed.

A river campsite might have seemed a great idea the evening before, but in hindsight, the thick mist hanging heavily as our heads popped out the tents after a rather cold night would probably have been easily avoided had we pitched them a tad higher up. However nothing was getting in the way of the excitement of trying out our very own mocha pot, one of the few luxuries we decided could not be done without. I’ll never forget the heady smell of that first cup of robust black coffee whilst watching the mist gently floating off the river. It made the day. After that it was pack up and head off, the goal for the day: Wurzburg in Germany.

First though it was an hour or two of riding through the Ardennes: through Belgium, through Luxembourg and finally through the first little bit of Germany. It was a lovely couple of hours of riding with sweeping curves and gorgeous vistas intermixed with soul wrenching moments as we passed the many war memorials.

Then came the Autobahn. Its an odd feeling to be going 140km an hour and have cars drive past you as though you were standing still.

Although I’m sure there’ll be some bigger pushes to come, it was a great day for mileage. Being our biggest day yet the buttocks were rather sore by the end of it and extremely grateful to come across a lovely campsite for day 2. Dinner needs a quick mention as it comprised of wine from France, cheese from the Netherlands, sausage from Belgium and bread from Germany, somewhat of a tribute to the countries we’ve done so far. It was delicious.

Just an Update on Scotty’s adventures, he’s loving Europe and the sunshine, taken well to camping and has even taken over all navigational duties as its becoming well established that neither Bruce nor I are capable of the job.

Scotty in Bruges on the helmet leading the way… 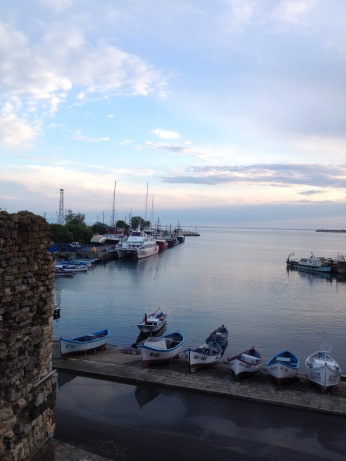 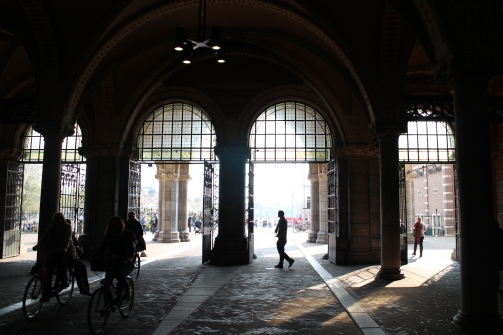 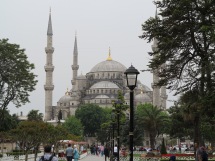 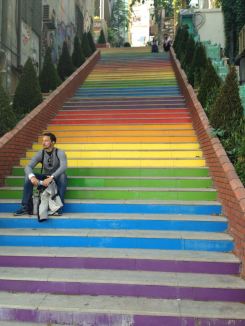 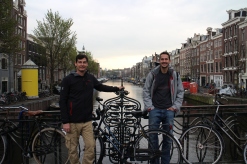 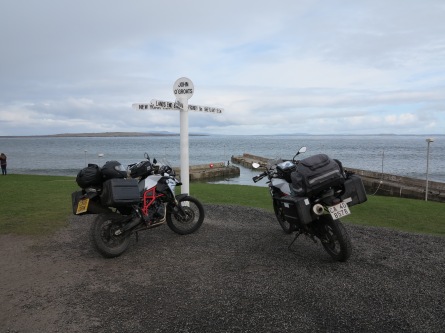 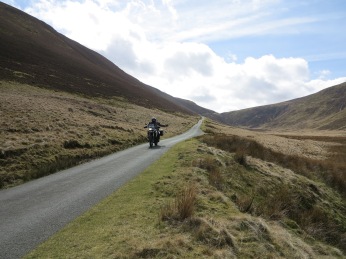 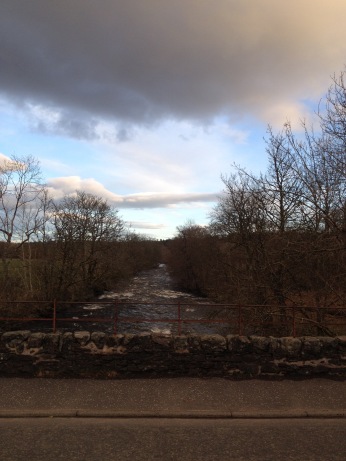 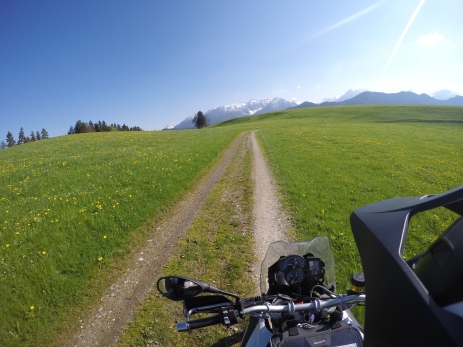 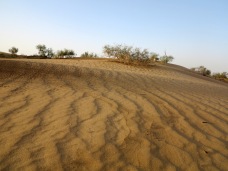 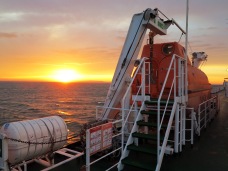 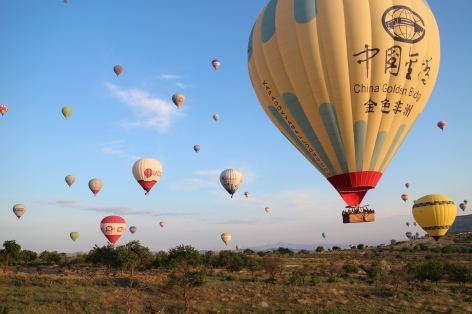